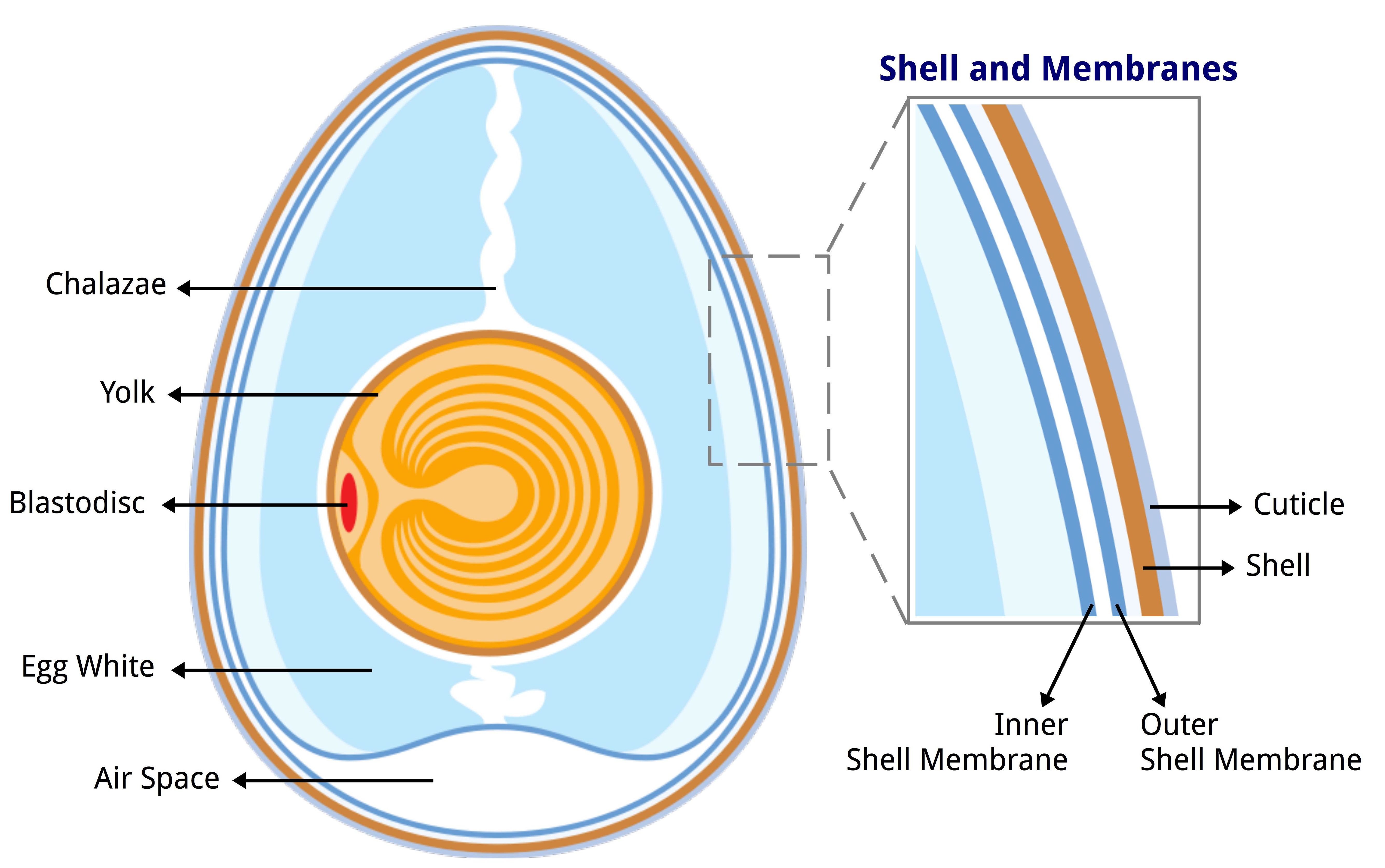 2 thoughts on “How do eggs breathe?”